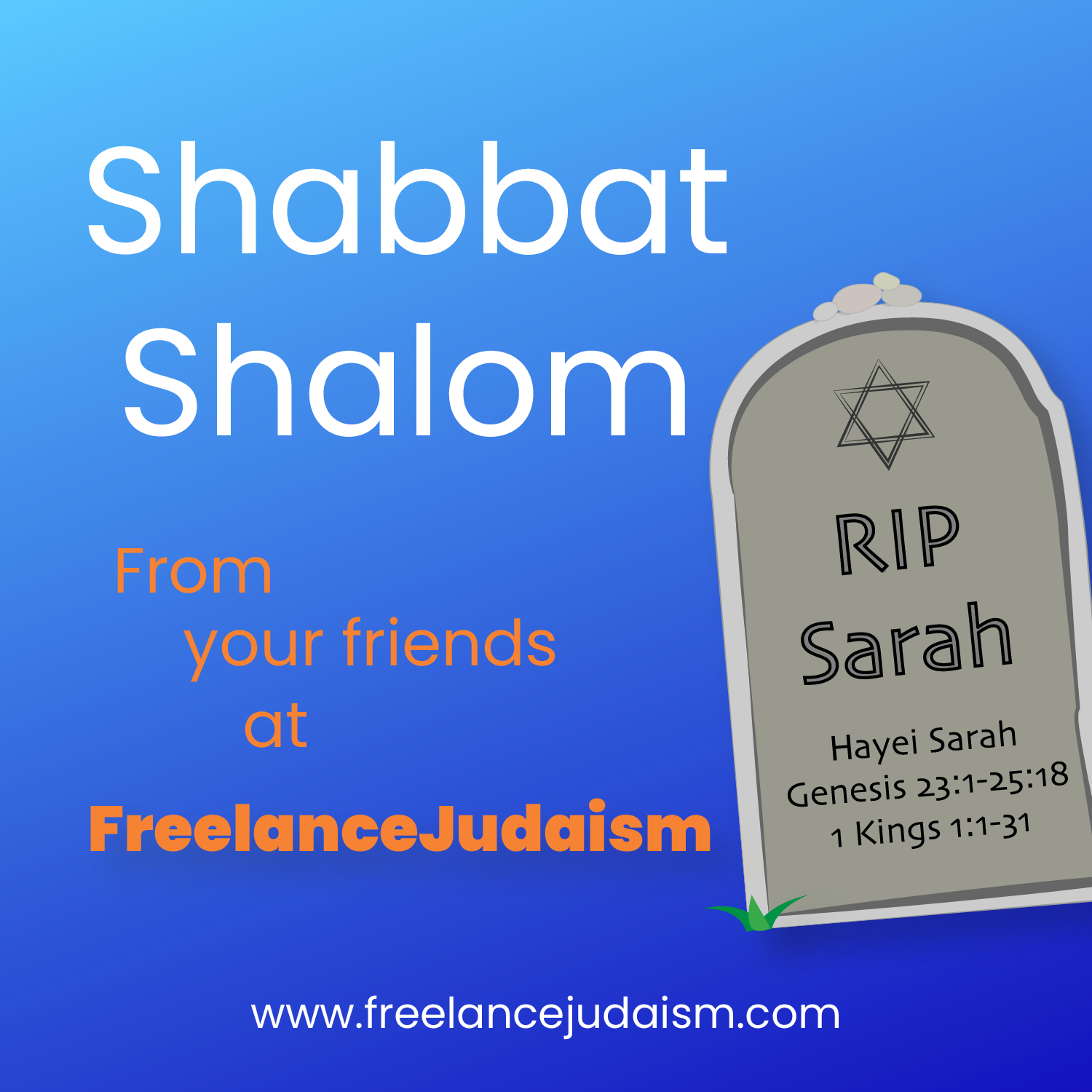 Triennial #3
Aliyah #1: 24:53-58
Our Torah portion this week finishes up the story of Yitzḥak (Isaac) meeting Rivka (Rebekah). After agreeing to marry, Avraham’s servant (unnamed) who found Rivka gives the family compensation, as was custom of the time period, and asks to take Rivka back to Yitzḥak. The family wants to delay sending her to spend a little extra time together - an understandable request. When Avraham’s servant insists on leaving, something unexpected happens: they ask Rivka’s opinion. While today we would expect any woman to at least have a say in, if not fully determine, who she marries, in biblical times this was not common practice. In a moment of female empowerment way ahead of its time, Rivka agrees to leave to go marry Yitzḥak.

Aliyah #2: 24:59-61
In the second Aliyah, Rivka take her maidservant and readies to leave with Avraham’s servant. They are given a blessing, and ride off on camels back to Yitzḥak.

Aliyah #3: 24:62-67
As Rivka approaches Yitzḥak’s camp, he walks out to greet those he sees in the distance. When Rivka learns that the man in the distance is the man she’s meant to marry, she gets very excited. English translations often say that he “alighted from the camel”, but the Hebrew is a bit more direct and says she “fell from the camel”. While there is debate about what exactly happens in this moment, one thing is clear: Rivka was happy. She covers her face with her veil as was custom of the time, and meets her soon-to-be husband Yitzḥak. They get married and the text shares that Yitzḥak “loved” her. While love was certainly not necessary for marriage in the time, this is one of the very few places in our Torah where the word love is used to describe a relationship.

Aliyah #4: 25:1-6
The text shift gears entirely and refocuses Avraham, who is currently living away from his son Yitzḥak. With Sarah dead, Avraham takes a new wife named K’turah. We learn of their children and the future generations. The Aliyah ends with the information that Avraham gives as an inheritance all that he owns to Yitzḥak, but that he gave gifts to his other children while he was still alive.

Aliyah #5: 25:7-11
We learn that Avraham dies at the ripe old age of 175. Not the oldest death in the Torah, but certainly not the youngest either. It is in this moment that Yitzḥak and Yishma’eil gather to bury their father. It is a brief moment into the relationship of Avraham’s children. While we may have thought the two of them estranged, it would seem their relationship was at least civil enough to come together for this moment. They bury Avraham with his wife Sarah who died at the beginning of today’s Torah portion (but many years before this moment). The aliyah ends with Yitzḥak receiving an unspecified blessing from God.

Aliyah #6: 25:12-15
As the last we ever hear of Yishma’eil, the Torah provides an accounting of his descendants. We learn the names of all 12 sons of Yishma’eil - a fulfillment of God’s promise to Avraham that Yishma’eil would be blessed to have 12 great nations rise from him. It also parallels the blessing of 12 nations that will come from Yitzḥak by way of his son Ya’acov (Jacob).

Aliyah #7: 25:16-18
Our Torah portion this week ends with Yishma’eil’s story. We are told explicitly that each of his 12 sons becomes the chief of their own tribe, and that Yishma’eil dies at the age of 137. He leaves behind his children and their tribes who all dwell near Egypt.