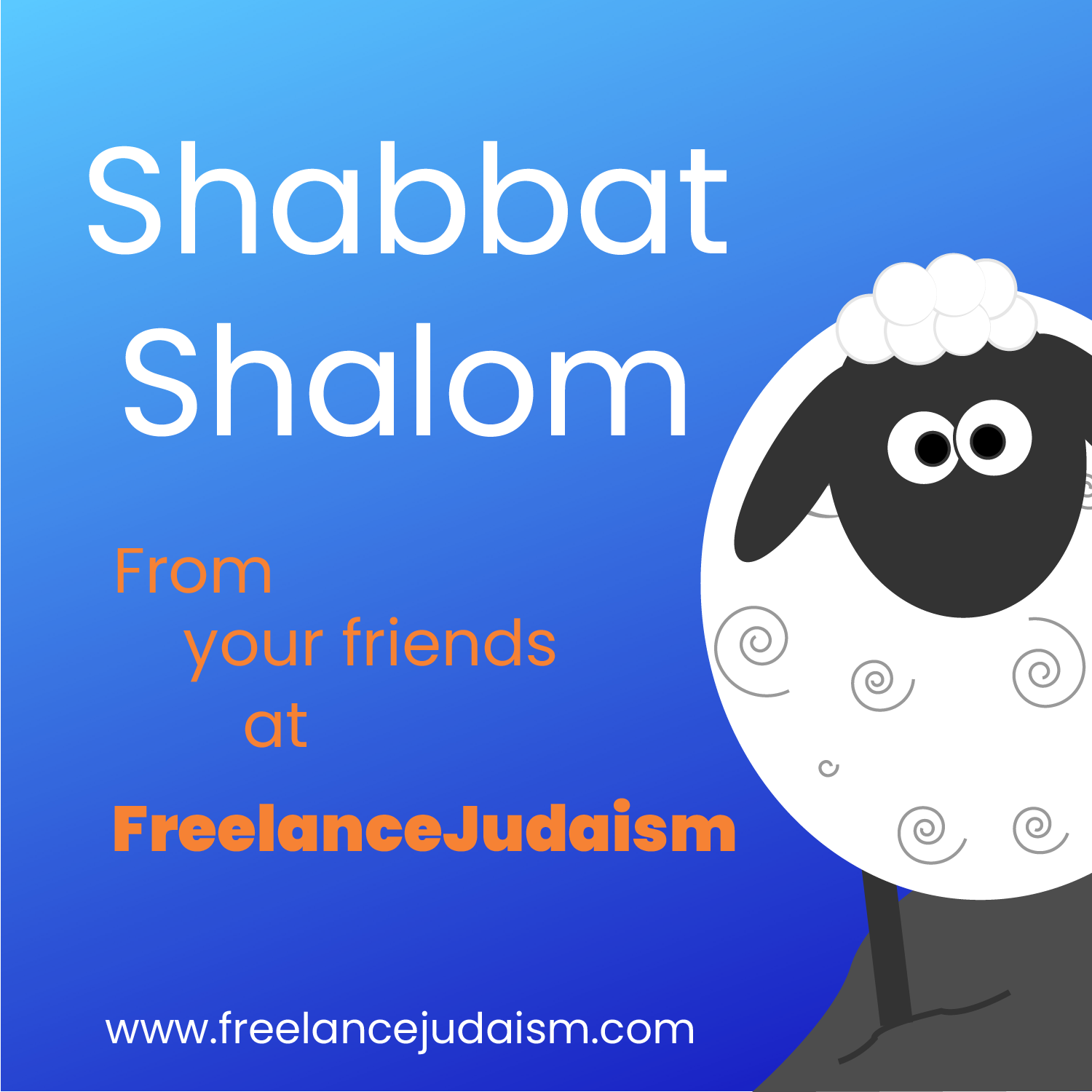 Triennial #3
Aliyah 1: 21:1 - 4
Welcome to the world baby Yitzḥak (Isaac)! Just as God had promised, Sarah has her child at age 90. In last week’s parshah God commanded the circumcision of his male offspring as a sign of their new relationship, and Avraham obliges in this Aliyah by circumcising baby Yitzḥak at just 8-days old - a practice that is still performed to this day by Jewish families all over the world.

Aliyah 2: 21:5 - 13
Sarah, overcome with joy, laughs at the idea that her 100 year old husband fathered her children and that she, at age 90, now has to care for a newborn. Nevertheless Yitzḥak grows, and one day, Sarah regresses to the petty version of herself we saw in last week’s parshah. She witnesses Hagar’s child Yishma’eil playing and commands Avraham to cast out Hagar and Yishma’eil so that her son Yitzḥak would not have to share his inheritance with his older half-brother. While Avraham does not want to listen to Sarah, God weighs in on the matters and instructs Avraham to indeed cast out the woman and her child, but promises to watch over both of his children and to make a great nation from each of them.

Aliyah 3: 21:14 - 21
The next day (and the next Aliyah), Avraham provides Hagar with some resources and sends her and Yishma’eil off. After wandering in the desert, they run out of water. Fearing her child would die and being unable to watch such a tragedy, Hagar leaves Yishma’eil in the desert and begins to walk away. God, ever-present, hears Yishma’eil’s cry and sends an angel to help Hagar. The angel assures her that God will make a great nation of Yishma’eil and directs them to a well where they drink and regain their strength. We learn that Yishma’eil grows to be an archer, settles in Paran and marries an Egyptian woman. This is the last we hear of the story of Yishma’eil in the Torah.

Aliyah 4: 21:22 - 34
The text cuts back to the story of Avraham, and tells us of an interesting interaction between Avraham and the king of the land in which he dwells: Avimelekh. Avimelekh and his military chief Fiḥol acknowledge Avraham’s relationship with God and approach him to create a piece treaty between their two tribes. Avraham agrees and their relationship is soon tested as servants of Avimelekh seize a well that belongs to Avraham. Avimelekh, however, assures Avraham that it was not on his order, and Avraham purchases the well back. We learn that this all took place in B’er-Sheva - a land we can still see on the map in Israel today.

Aliyah 5: 22:1 - 8
This Aliyah begins what is referred to today as the “akeidah” - the “binding of Isaac”. Avraham is tested by God and told to sacrifice his son Yitzḥak. Without questioning God, Avraham takes his son and travels to Moriah to do just that. Along the way, Yitzḥak notices something is amiss. He asks his father where the sheep is for the sacrifice, to which Avraham responds “God will provide”. While many sages over the years see this blind faith as a victory for Avraham, we will learn that in fact, Avraham failed this test quite spectacularly.

Aliyah 6: 22:9 - 19
Avraham arrives at this final destination with his son who he binds upon an alter. As Avraham raises his knife to sacrifice his child, thankfully, an angel of God intervenes and stops Avraham. The angel tells Avraham that he should not go through with this and instead points him to a ram nearby to be used as sacrifice in place of Yitzḥak. It is at this point that we learn of the famous blessing that Avraham’s descendants will be “as numerous as the stars in the sky, the grains of the sand on the shore”. While Avraham and his servants return to B’er Sheva, this is the last moment that Avraham will ever see his son - or his wife.

Aliyah 7: 22:20 - 24
Our parshah ends with a bit of lineage of Avraham’s extended family. Avraham learns of his brother Naḥor’s children and grandchildren. Within the list of names is that of Rivkah (Rebecca), who we’ll learn in next week’s parshah becomes Yitzḥak’s wife.